More than 40 ex-workers will get their jobs back after a buyer for a former Newport power station was announced.

More than 40 staff have been re-employed and more than 30 contractors will be permanently employed as SIMEC Group has bought Uskmouth Power Company Ltd. 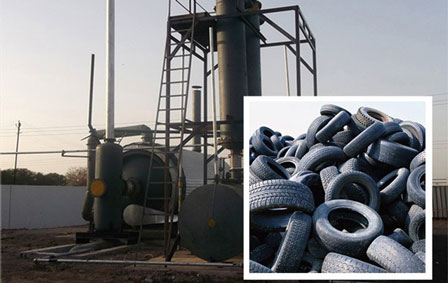 In alignment with the amount of electricity being generated previous staff have been reemployed and employment will be increased as further production is implemented, SIMEC said in a statement.

Situated in a strategic location for the UK grid, the plant has the connections for more power production, a port next door and significant available land for expansion.

“We restarted power production about a month ago on one of the three lines and are generating steady output,” he said.

“Our objective is to significantly expand power production on the site utilizing renewable energy generation processes and technology.

“The conversion of the existing plant to biomass will include a biomass pelletizing plant, employing the latest steam explosion technology.

“The pelletizing plant will both directly feed the plants burners with biomass as well as pelletize biomass for sale to the heat market.

“The pelletizing plant is envisaged to operate on a combined cycle heat and power thus itself minimizing energy usage.”

Other renewable technologies planned for the site will utilise waste tires, RFD, plastics and MSW.

Several pyrolysis systems are being evaluated, at this time and small scale solar, wind and tidal power generation are also being evaluated for deployment within the next two years.

The Usk River, where the plant resides, is an estuary with the second highest tidal ebb and flow in the world allowing for considerable tidal power generation.