Delta-Energy and Natchez Inc.,the economic and community development agency for Natchez and Adams County, have reached agreement for Delta-Energy to invest $45 million in the new plant, according to a Feb. 10 release from Natchez Inc.

The deal includes the purchase of a building and 30 acres of a 478-acre industrial site along the Mississippi River for $3.75 million, according to the press release.

Natchez Inc. expects the deal to close within the next 60 to 90 days, according to a spokesman for Natchez. When the plant is fully operational, it should employ 91 workers, Natchez said. 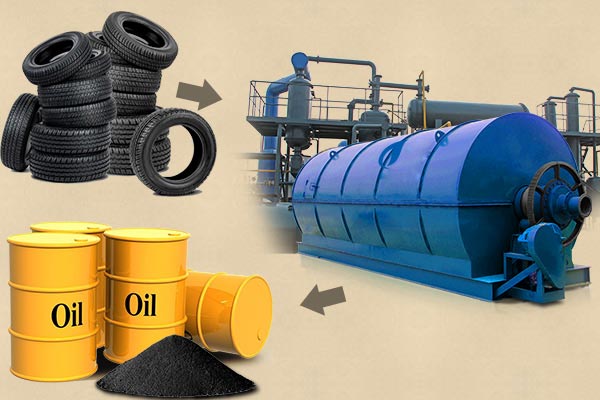 Founded in 2001 as part of the RJ Lee Group, Delta-Energy spun off from RJ Lee as a privately held, independent company in 2006, according to the Delta-Energy website.

Using its patented DEPolymerization process, Delta-Energy became in 2007 the first company to commercialize carbon black made from recycled scrap rubber, the website said.

Delta-Energy claims that its D-E Black products have properties comparable to thermal and furnace carbon blacks.

“We design, produce and own the plants we make to ensure we are the premier global supplier of recovered carbon black-based products,” the company website states. “We understand the level of our success depends on making products that meet market performance requirements.”

Delta-Energy dismantled an existing production facility in North Dakota and plans to install that equipment in Natchez, according to Mr. Cole. The company plans eventually to build other plants in North America and abroad, he said, but it is not revealing the timetable for those plans.