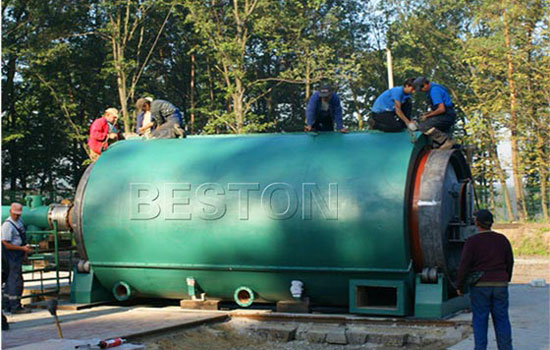 South Africa is slowly eating into its mountain of scrap vehicle tyres, with 19 percent of old tyres recycled last year – a jump from just 4 percent two years ago.

Yesterday, the Recycling and Economic Development Initiative of SA (Redisa), a non-profit company responsible for building a viable recycling industry with the focus on recycling vehicle tyres, said 2 318 jobs had been created by tyre recycling since the inception of Redisa in June 2013, and 190 small and medium businesses had been created.

In that time, Redisa had diverted about 130 000 tons of waste tyres from the waste stream.

Redisa director Stacey Davidson said between the start of December last year and the end of April, 70 423 tons of waste tyres had been collected. In addition to the jobs created, 45 depots had been established for scrap tyre collection. 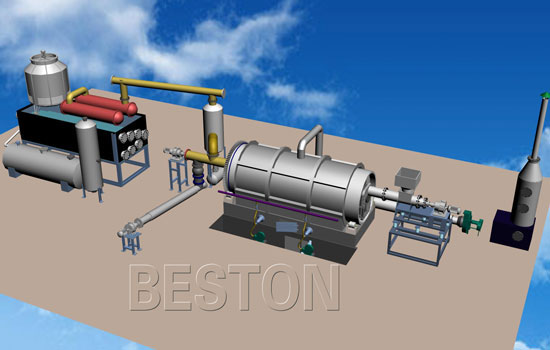 Without the depots, Davidson said “we would not be able to achieve our objective of cleaning South Africa of waste tyres in the environment and on landfill sites”.

By the end of 2014 – 18 months after Redisa became operational – the percentage of tyres recycled had increased from 4 percent to 19 percent.

Davidson said the organisation was set to surpass this figure by the end of this year, and by 2017 it hoped to create 10 000 new jobs.

Redisa does not do the recycling itself, but supports and promotes tyre recycling, providing the collection and depot infrastructure needed to collect waste tyres from across the country and deliver them to approved recyclers.

Funding for the initiative comes from a waste management levy for every kilogram of tyre manufactured or imported. Redisa is required to remain independent from the tyre industry and from the recycling industry to avoid conflicts of interest.

But dealing with the bulk of old tyres is still a headache for the country. South Africa has an estimated 60 million to 100 million used tyres lying around in stockpiles scattered across the country, to which about 11 million waste tyres are added every year.

According to Redisa, many of these are burnt for their meagre scrap metal content, creating air pollution both from the black smoke and toxic fumes that are emitted, particularly harmful dioxins and carbon monoxide.

South Africa is not unique: it is estimated that that there are two to three billion scrap tyres stockpiled in the US in unregulated or abandoned piles. Tyres are a massive fire hazard, and once a stockpile catches alight it is almost impossible to extinguish it.

Depending on its size, a stockpile of tyres can burn for days or several weeks, releasing vast amounts of toxins into the air.

One of the uses for scrap tyres is pyrolysis, where the tyres are burnt at very high temperatures, particularly in the absence of oxygen, generating an indirect source of heat for use as a fuel, in kilns for example. Because of the nature of the process, this generates almost no emissions or waste.

South Africans generate 108 million tons of general waste a year, of which 90 percent ends up in rubbish dumps. Thanks to the waste tyre pyrolysis plant which adopts the pyrolysis technology, these waste tyres in South Africa can be turned into useful resources, such as pyrolysis oil, carbon black and steel wire. All the end products are in great demand in Pakistan. For example, the tire oil can be widely used as fuel oil in many industries or further refined to diesel or gasoline. Carbon black can be used for making construction bricks with clay, or used as fuel. Steel wire can be sold directly or recycled to produce new steel products. As a result, the environment in South Africa has been greatly improved and the local users have benefited a lot.