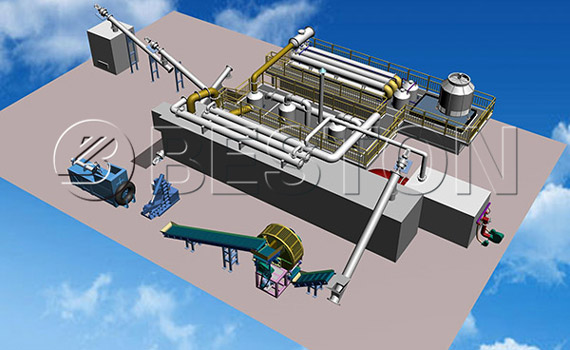 Green Distillation Technologies, a green technology company that recycles old car and truck tyres into carbon, oil and steel, has completed an $8 million upgrade to their processing plant in Warren, Western New South Wales, and is now moving to full production.

Having developed the technology to recycle end-of-life tyres, Green Distillation Technologies is now commercialising the technology to produce saleable commodities of carbon, oil and steel. Beginning operations with a pilot plant in Warren in 2009, the company undertook a massive upgrade to take them into full production with the capability to process 19,000 tonnes, or a mix of 658,000 car and truck tyres annually.

Green Distillation Technologies’ plant processing capacity represents approximately 3% of the end-of-life tyres that are generated in Australia each year. The disposal of old car and truck tyres is regarded as one of the world’s biggest environmental problems. 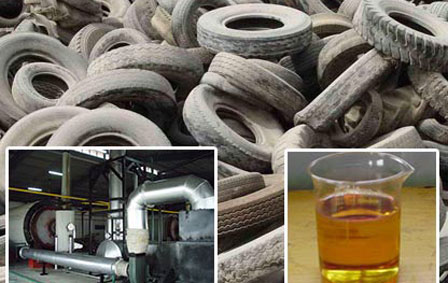 GDT CEO Craig Dunn explains that their pilot plant was set up in 2009 to prove their technology and the capability of the process, which not only provides a solution for recycling old tyres, but also generates a positive cash flow through the sale of carbon, oil and steel.

The oil produced from the GDT process can be used as a heating fuel, direct into some stationary diesel engines or is capable of further refinement into automotive or aviation fuels. The carbon is a high grade product that can replace those sourced from fossil fuels while the steel is returned directly to tyre manufacturers for reuse.

He added that the recycling process was completely emission-free and the recycled oil used as the heat source for the production process.

Green Distillation Technologies recently became Australia’s first-ever finalist in the Edison Awards, the world’s top award for innovation, with the winners to be announced in New York on Thursday April 23, 2015.