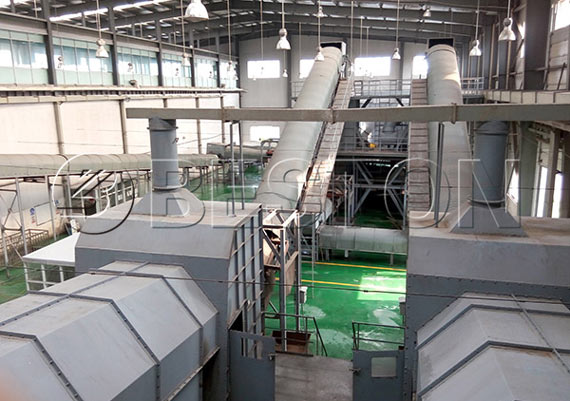 The waste hierarchy has been fundamental in designing national strategies and policies that move the UK away from its dependence on landfilling. After minimising the amount of waste that is produced in the first place through waste prevention and reuse, the next priority is to recycle as much useful material as possible from the waste that is unavoidably generated. Respecting the waste hierarchy means that energy is recovered from waste after secondary materials have been removed for recycling. Only after extracting the maximum value from waste (both materials and energy) should the remaining waste be disposed of safely.

Energy from waste does not act as a disincentive to materials recovery and recycling. Evidence from Europe indicates that high recycling (including composting) rates can be sustained alongside high energy recovery rates.