Australia: Green Distillation Technologies (GDT) in the Australian city of Melbourne has announced the construction of an AUS$ 8.5 million (US$ 6.2 million) tyre recycling plant on the nearby island of Tasmania. The site at Longford will treat an estimated 658 000 car and truck tyres every year once operations commence next summer. Construction of the plant is expected to start around November this year. 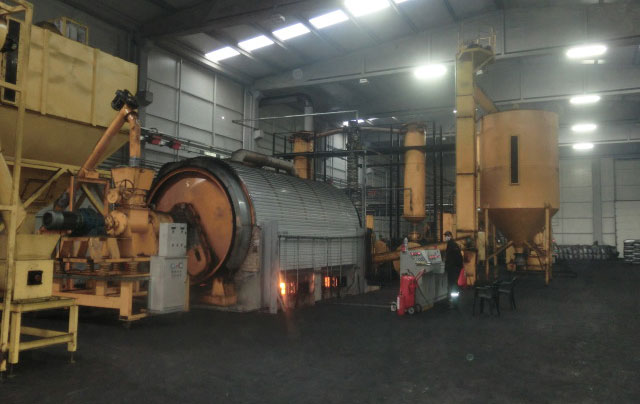 GDT will ‘operate continuously’ to turn the end-of-life tyres (ELTs) into 40% carbon, 35% oil and 15% steel by weight. According to the recycler, around 500 000 used tyres are generated annually in Tasmania while up to 1.3 million tyres have been stockpiled at Longford.

GDT is also currently engaged in an AUS$ 8 million (US$ 5.8 million) upgrade of the recycling plant it established in New South Wales six years ago. The site will have the annual capacity to handle 19 000 tonnes – or 3% of the 24 million ELTs generated in Australia every year.

The recycler says its site in Tasmania will boast a similar capacity. The recycling process will remanufacture the post-consumer rubber tyres into ‘a different energy form’, with the added benefit of being emission free, it is noted.