State Senator Patty Ritchie announced that nearly 4,500 waste tires totaling nearly 70 tons have been eliminated as a result of the recent free waste tire drop off events, held in Oswego County. Tires disposed of brings the two year total of tires eliminated through the Senator’s initiative aimed at protecting public health and the environment, as well as cleaning up our region, to nearly 40,000, which translates to roughly 560 tons of tires. 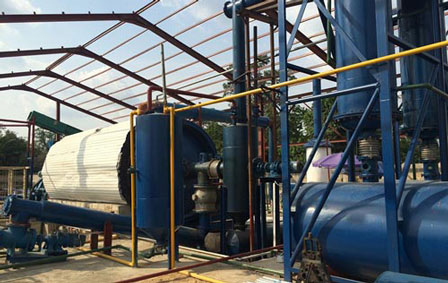 “My free waste tire disposal initiative has been key to not only helping to clean up roadsides and yards littered with waste tires, but also to protecting the public health and environment in the counties I represent,” said Senator Ritchie. “During the summertime, we’re all at risk for diseases carried by mosquitoes—namely EEE and West Nile. By ridding our communities of waste tires, we’re depriving mosquitoes of breeding ground and thus, helping lower the likelihood of someone contracting one of these deadly diseases.”

In recent years, Senator Ritchie has worked to deliver more than a half million dollars in State Budget funding to help fight EEE in Oswego County and beyond through waste tire disposal events, vaccine clinics to help protect horses, which are particularly susceptible to EEE, and raise awareness among farmers and horse owners about the disease, educational outreach to schools as well as community organizations and more.

In addition, Senator Ritchie also was the sponsor of legislation to create the “21st Century Workgroup for Disease Elimination and Reduction,” a group within the State Department of Health comprised of experts in diseases, infection and public health tasked with identifying obstacles that may be preventing the development of effective vaccines for EEE and other diseases, including West Nile, Lyme and others.